A progressive web application (PWA) is a type of application software delivered through the web, built using common web technologies including HTML, CSS and JavaScript. It is intended to work on any platform that uses a standards-compliant browser, including both desktop and mobile devices.

PWA features narrow the gap between user experience in web-based and native applications.

Since a progressive web app is a type of webpage or website known as a web application, they do not require separate bundling or distribution. In particular, there is no requirement for developers or users to install the web apps via digital distribution systems like Apple App Store or Google Play. However, for many PWA providers, the lack of visibility of the PWA in those distribution systems is a disadvantage compared to native apps. To varying degrees, the major app stores started to embrace PWAs, allowing them to be found in app stores. 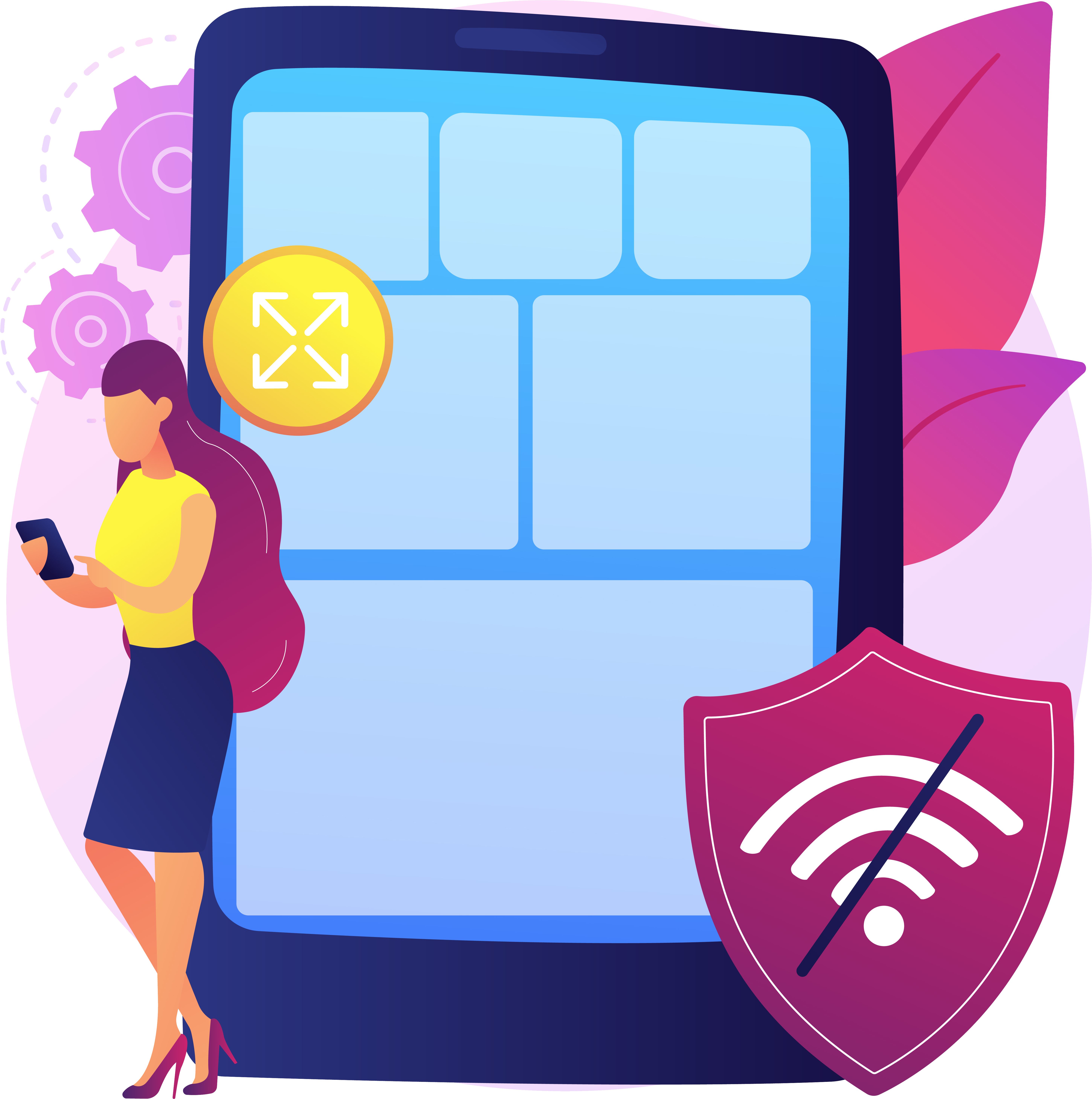 Aspects of a Progressive Web App

Before we begin, it is critical to understand that progressive web apps have the following characteristics:

A progressive web app, by definition, must work on any device and gradually improve, taking advantage of any features available on the user's device and browser.

Because a progressive web app is a website, it should be search engine friendly. This is a significant advantage over native applications, which continue to lag behind websites in terms of searchability.

A well-designed website should use the URI to indicate the current state of the application, which is another feature inherited from websites. When a user bookmarks or shares the web app's URL, it will be able to retain or reload its state.

Best Consulting For Every Business

Ready to Get Started?